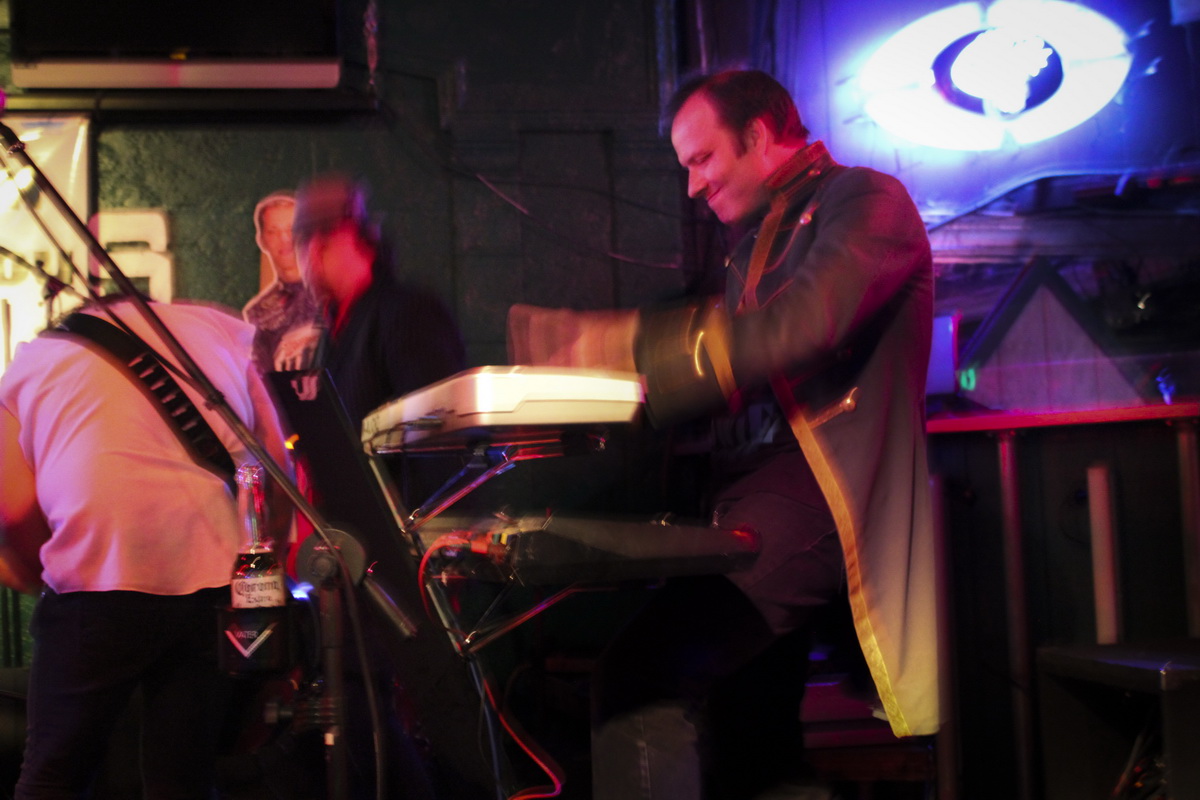 Well, my buddy Jojo-Anthony managed to do it and get me out on stage and play keyboards in front of people for the first time in 20 years. He wanted to perform David Bowie’s “Ziggy Stardust” album in its entirety for his birthday bash at Happy’s Bar and Grill in Chino. With just a few band rehearsals under our belts, we played the entire album and a couple choice encores for an enthusiastic crowd. I was amazed on how all of the old bundle of emotions came flooding back. The nerves, the worries and all that sort of stuff that goes on in my stomach before going on stage and hitting the first note. And then how all that stuff goes immediately away as soon as I start playing. Then the rest of it is a blur and suddenly you’re done. But it was a blast. Pure fun.

I’m sure I’ll do this again. 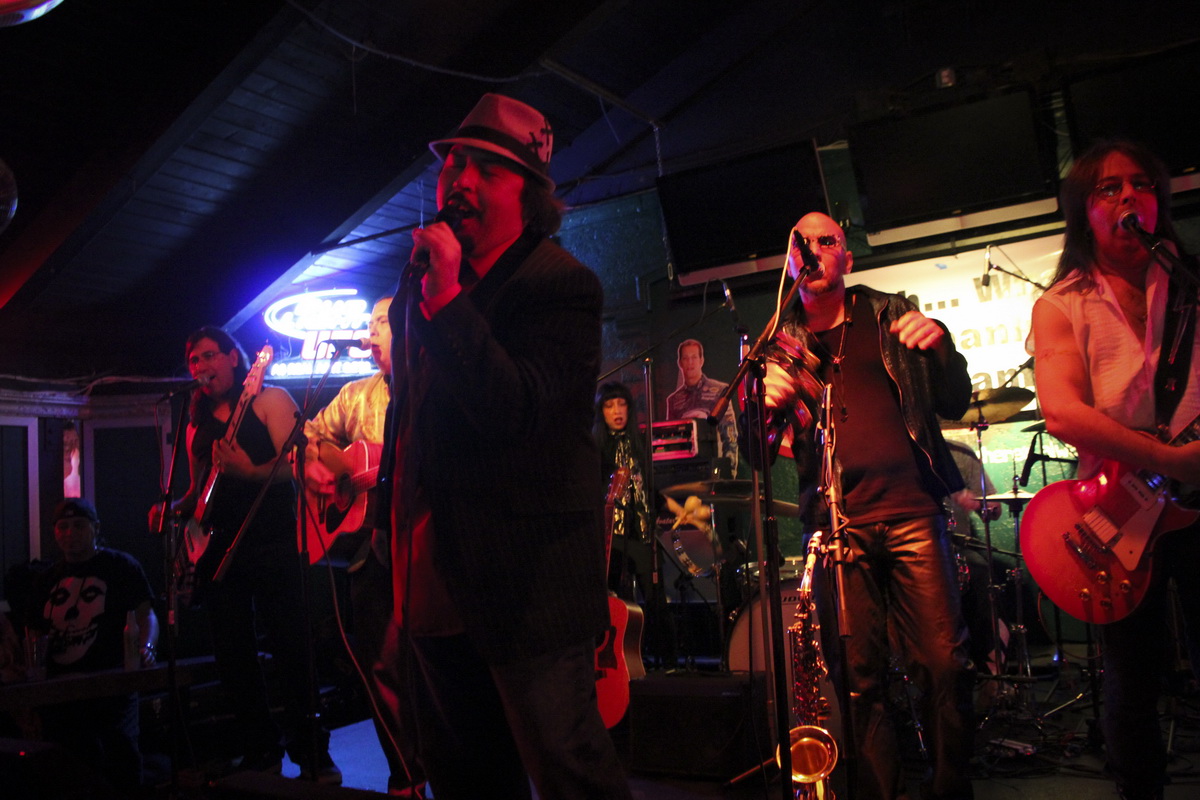 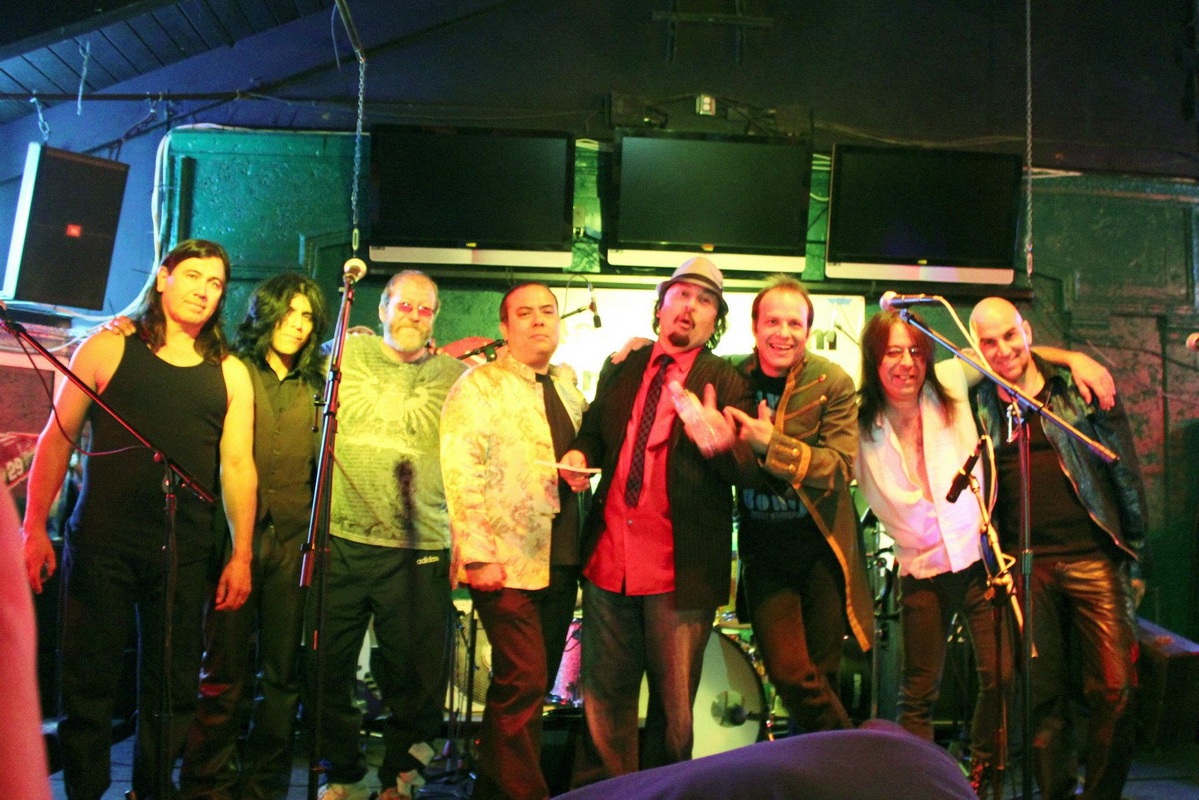