“Mech Nouveau” is Out!

“Mech Nouveau” is Out! 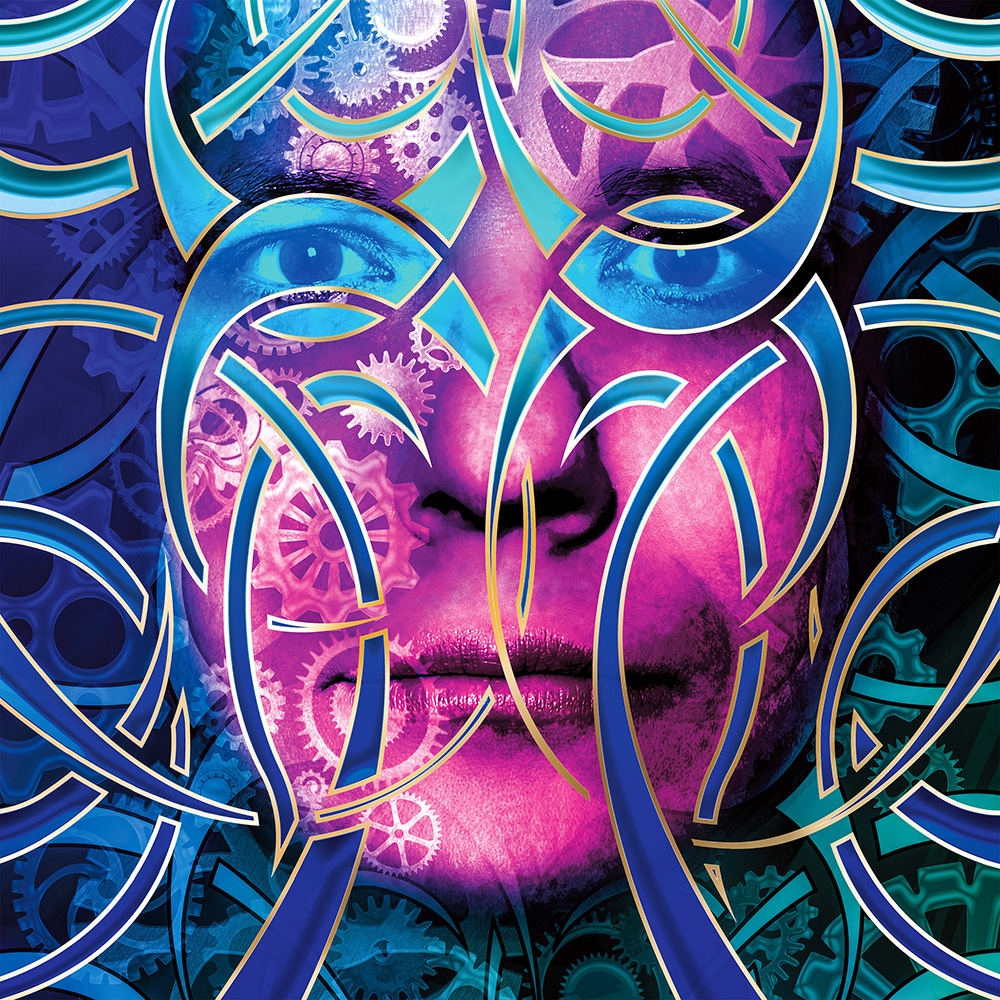 My third solo album, “Mech Nouveau” is available now.  If you told me a few years ago that I would have three albums out, I wouldn’t believe you.  The first album took so many years for songs to accumulate and to put the recordings together.  The second album seem to pop out of nowhere and was relatively quick to create. This time around, I decided to delve into my more adventurous side.

The songs on this album are more akin to some of my earliest works and some are even resurrected versions of those songs.  For example, “Garden of the Gods” was originally a song that I recorded back in Florida in the summer of (get ready to gasp) 1983. It was the first time I ever assembled a group of guys to learn one of my songs and then drive out Tampa to record at an eight track studio.  That was a big deal to do at the time.  It was also the first time I ever worked with guitarist, Terry Schambers who must have been about sixteen at the time.  He was the hottest guitarist in town even at that age.  That was the beginning of a long running musical relationship that eventually turned into “No Kings” in the nineties.  Nowadays, Terry is back in Florida recording with the band Dark Matter.  In the early 2000’s, when visiting California, he popped by and while we were goofing around, he laid down the guitar solo for “Half Breed King” for the album that became “Sink or Swim.” And that was the last time we recorded… until now.  Since I decided to revisit “Garden of the Gods,” it only seemed fitting to have Terry play the solos on it like he did back in 1983. After a few texts and phone calls, we managed to work out a way for him to record his tracks in Florida and send them out to me.  As it turned out, Terry ended up being all over this album and is the only other guitarist on this project other than myself.  What a thrill. 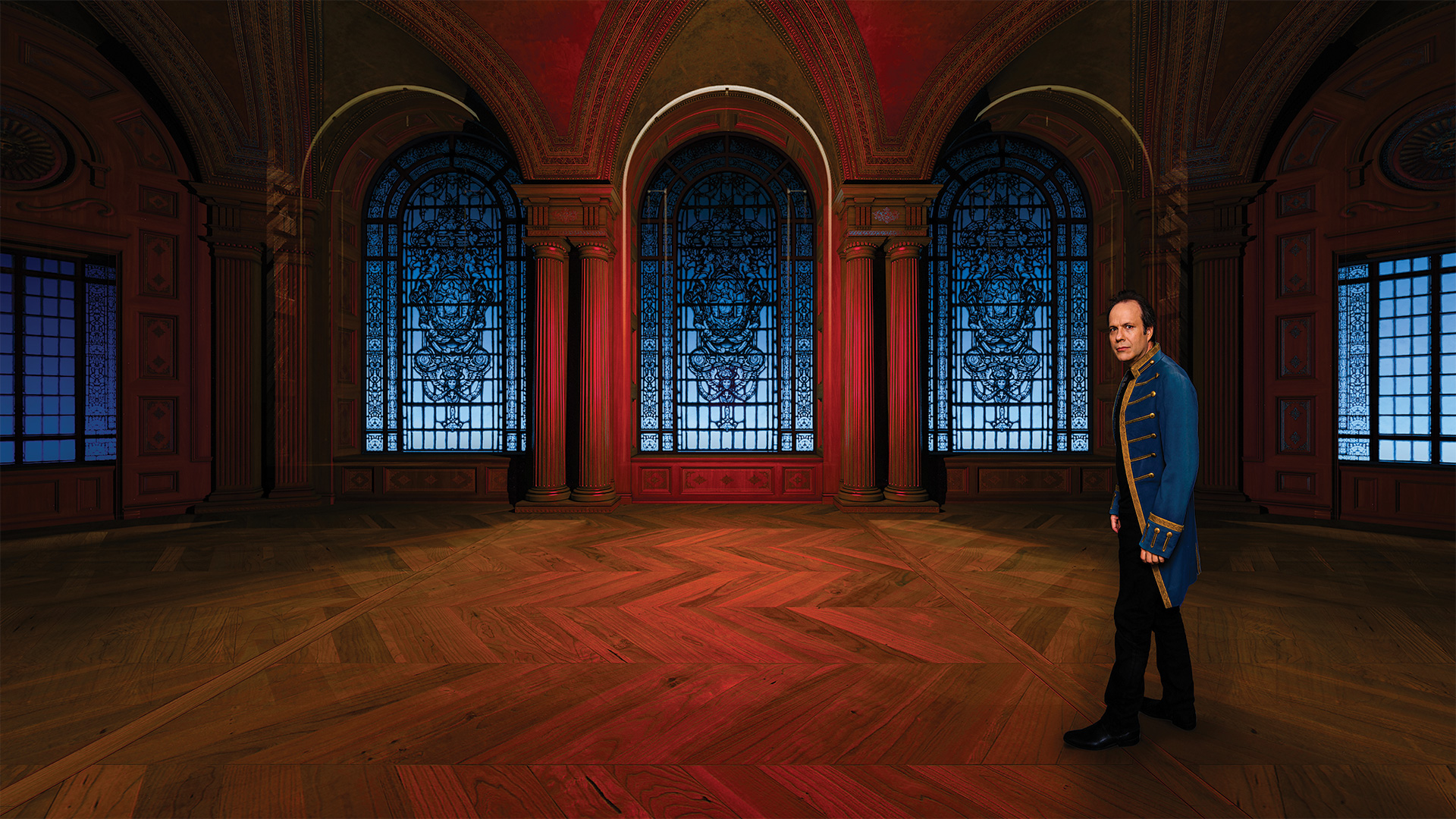 This album also features the first song of mine that my wife, Vickie joins me on.  While recording the stacked vocals for “Get Up,” I thought she would be perfect for the female choir bits while I handled the male ones. After over one hundred overdubs later, her work was complete. Thank you dear.

I’m also thrilled to have my buddies Steve Landes and Wally Wingert sing harmonies with me on “Somewhere, Sometime, Someone.” Many will know Steve from his incredible work with the world touring theatrical production “Rain: A Tribute to the Beatles” as John Lennon. Likewise, many know Wally from his long list of voice acting credits ranging from things like “Family Guy,” “Garfield,” “The Tonight Show with Jay Leno” as well the voice of the Riddler in all of the Batman Arkham games. Not only is he a talented voice actor but he’s an amazing vocalist. I was truly blessed to have these two sharing their vocal chops with me.

On a side note, I wanted to mention that I wanted to finish this album close to the 50th anniversary of The Beatles’ “Sgt. Pepper’s Lonely Hearts Club Band.”  That album was literally the single biggest musical influence on me and changed everything the day I first heard it and for many years to come.  What better time to create my most ambitious outing to date than around the anniversary of the album that started it all for me. 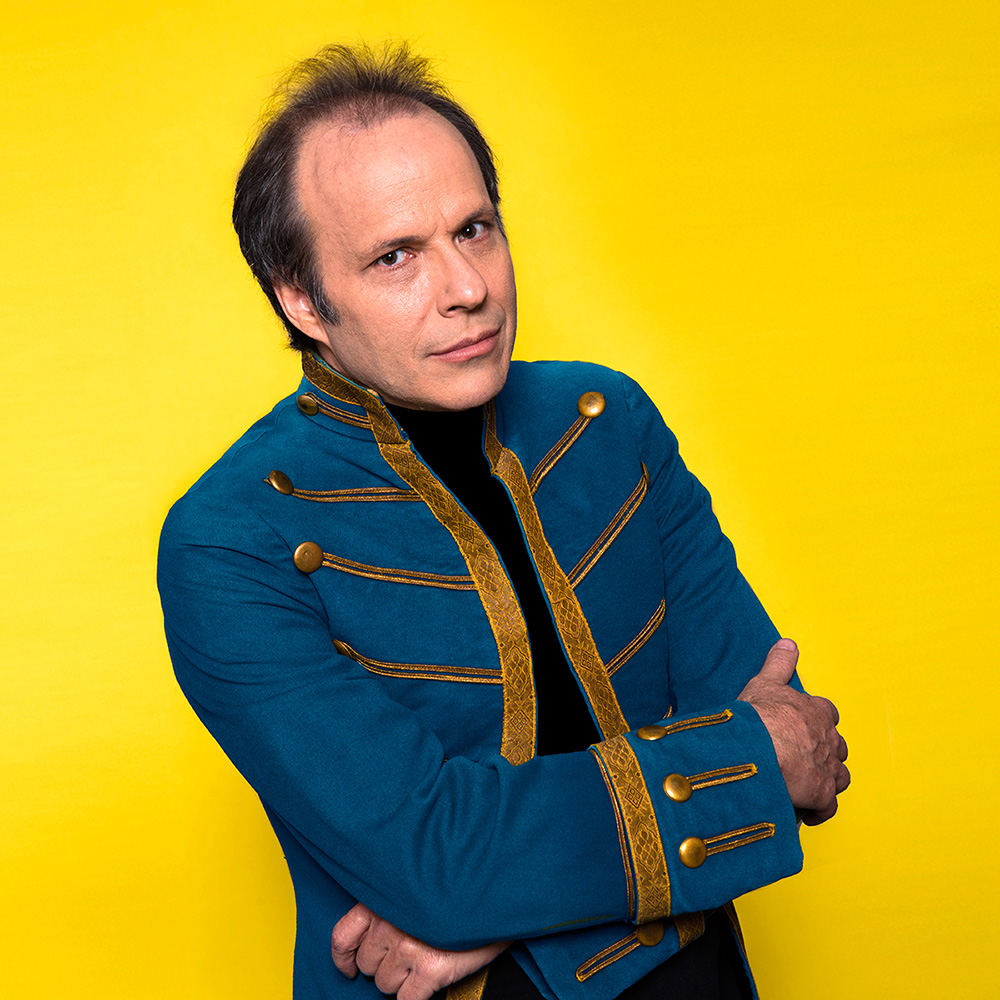