The New Album “Secrets in Silhouettes” is Released!!!

The New Album “Secrets in Silhouettes” is Released!!! 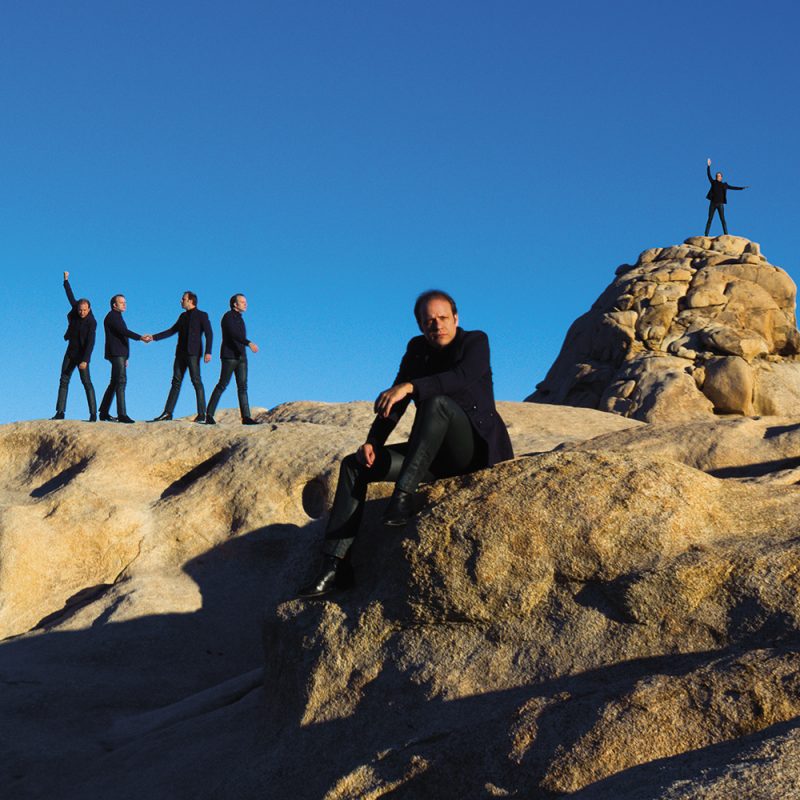 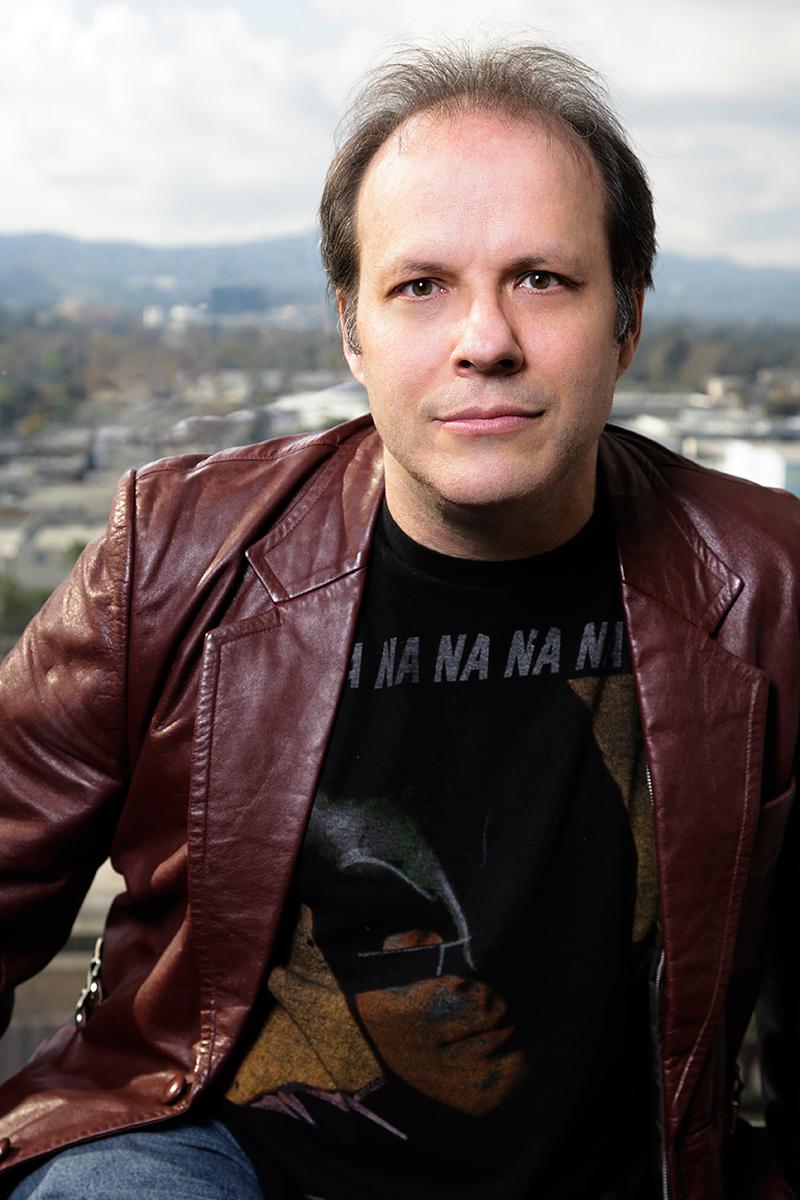 It’s been widely stated that an artist has a lifetime to do their first album and one year to do their next.  Where the first part holds true for many first albums, the latter hasn’t been very true for the past few decades with various artists taking three to seven years between works.  After I finally completed my first album, “Sink or Swim,” I honestly thought I didn’t have anything else to say musically.  I didn’t have any new tunes tickling the back of my brain during the next year.  But after playing my first live show as a solo artist later in the year, the old itch was starting to burn again to be scratched.

2014 marked the year of my 50th birthday. I asked myself at the beginning of the year if there was anything I wanted to do special to commemorate this numeric milestone of my life in some kind of way. Some people would climb a mountain. Some people would parachute out of the plane. Me?  I like records.  So, I decided that I would do another album within the year. I started the beginning the year with nothing. Not a word. Not a riff. I had never been very prolific before so I figured this would be a new challenge.

Nothing gets the creative juices flowing like a deadline. I started getting my musical tools together to start the work and developed some new disciplines to encourage my creativity to flow. I didn’t know where my thoughts and musical musings would take me but I was in for the long haul. I’m very proud to present the fruits of that honest-to-goodness labor of love, “Secrets in Silhouettes.”

It’s available worldwide through Amazon, iTunes for download and CDs. And you can hear it on Spotify, Rdio, Google Play and other streaming services as well. Go check it out at one of those or enjoy the simple player below. I hope you enjoy it and if so pick up a copy for yourself. And if you really like it, be sure to tell a friend.