It took over twenty years to see the light of day to a worldwide audience but my old band, No Kings has finally released our self titled album from back in the day. With my then musical partner, Terry Schambers, we had put together what we felt was a solid hard rock album with a blend of progressive rock , classic rock and metal.  But in the wake of grunge and the musical climate of the early to mid nineties, our efforts couldn’t have been more ill timed.  So long story short, the group nor the album got picked up.  But now, with growing world of independent artists and the ever expanding diverse listeners out there, our brand of music can now be heard.  You can find the album through the various digital outlets for download, including iTunes and even get the physical CD (remember those?) through CD Baby and Amazon. 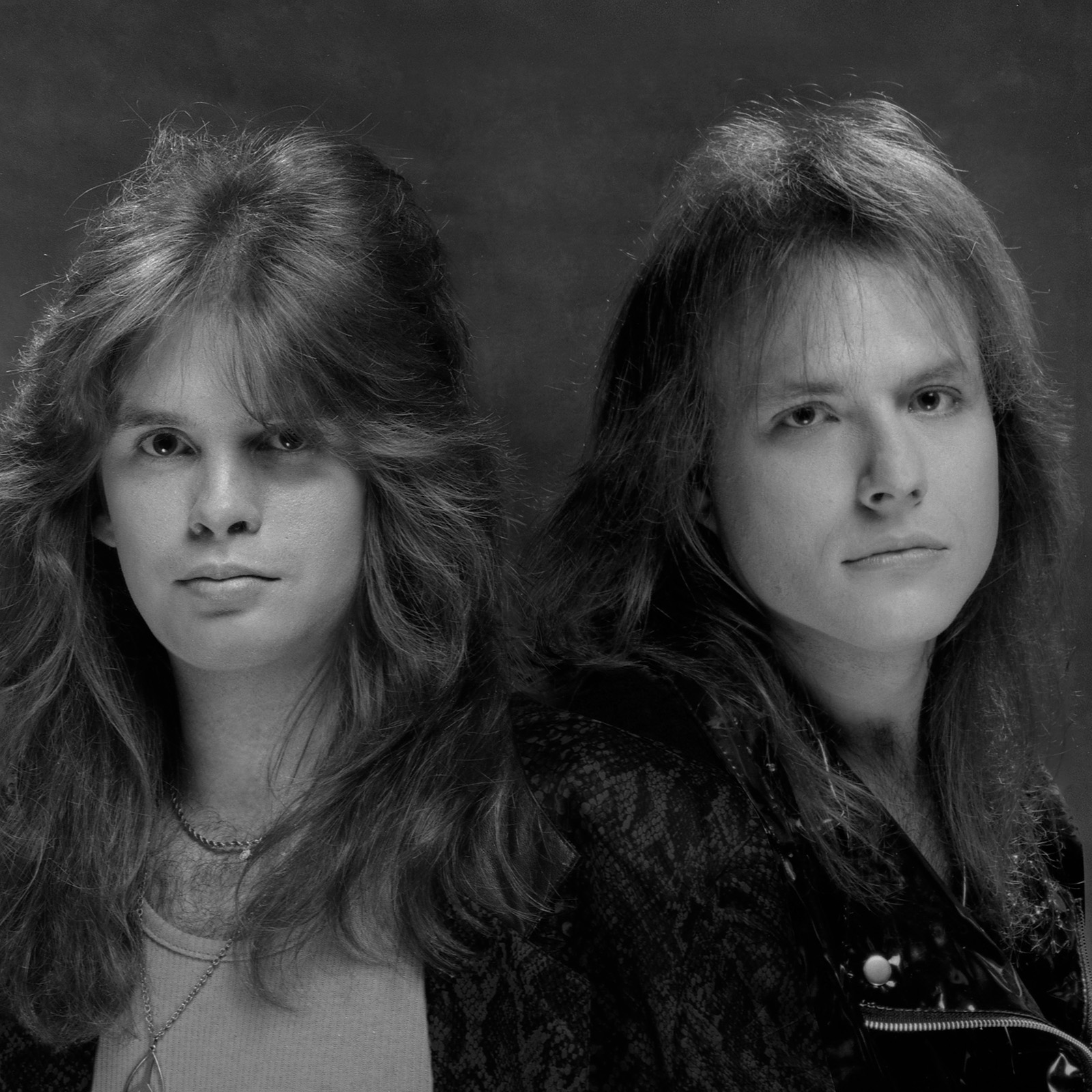 Meanwhile check out our cool lyric video to the number called “Dragon King.”