Vickie, Sara, Sam and myself appeared at the South Pasadena Police and Fire Department Open house this weekend. This was Sam’s first outing with us as a Burt Ward Robin but not his first doing a public costumed appearance so it was fun to see him adapt to another character. Sara rocked it as usual even though she was in pain most of the time sporting an injured foot. She accidentally ripped out one of her toenails the night before. What a trooper. Nate Truman was there with his Batmobile and flanked by many of his Star Car Central cohorts.

Here are some pics:

Don’t forget to click on the images for the full size. 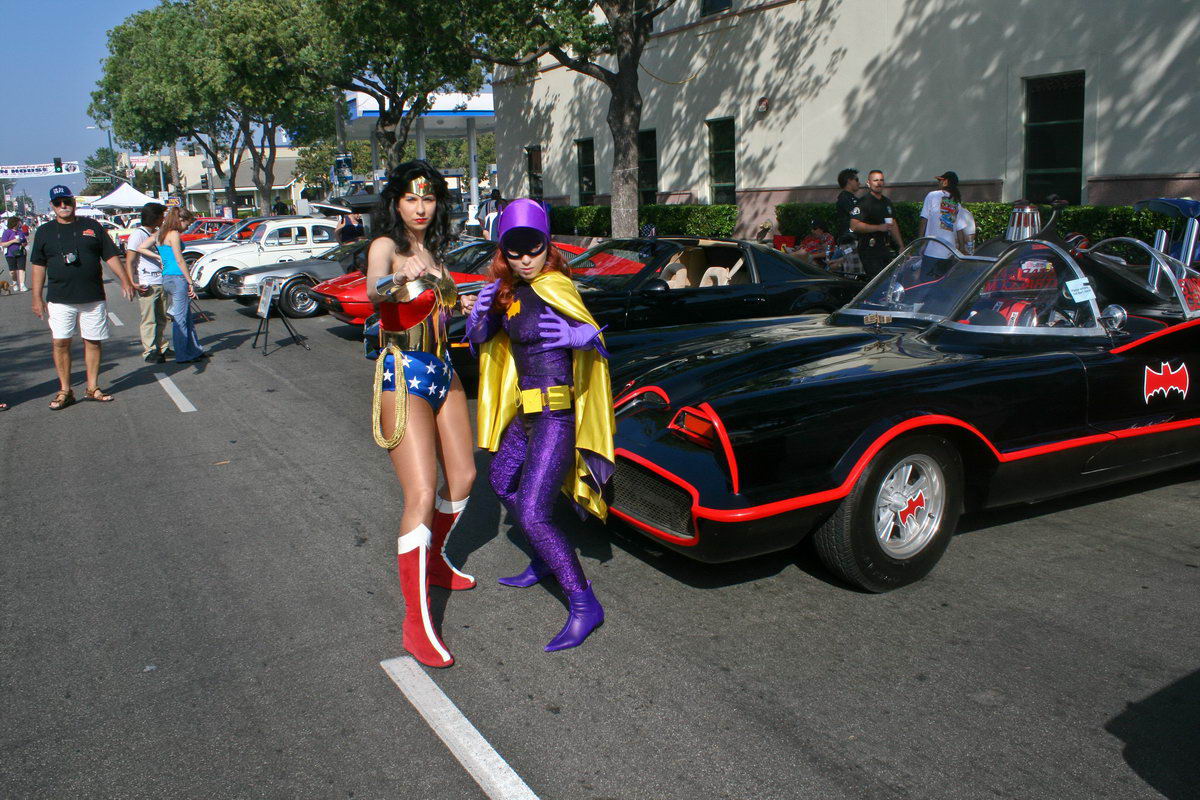 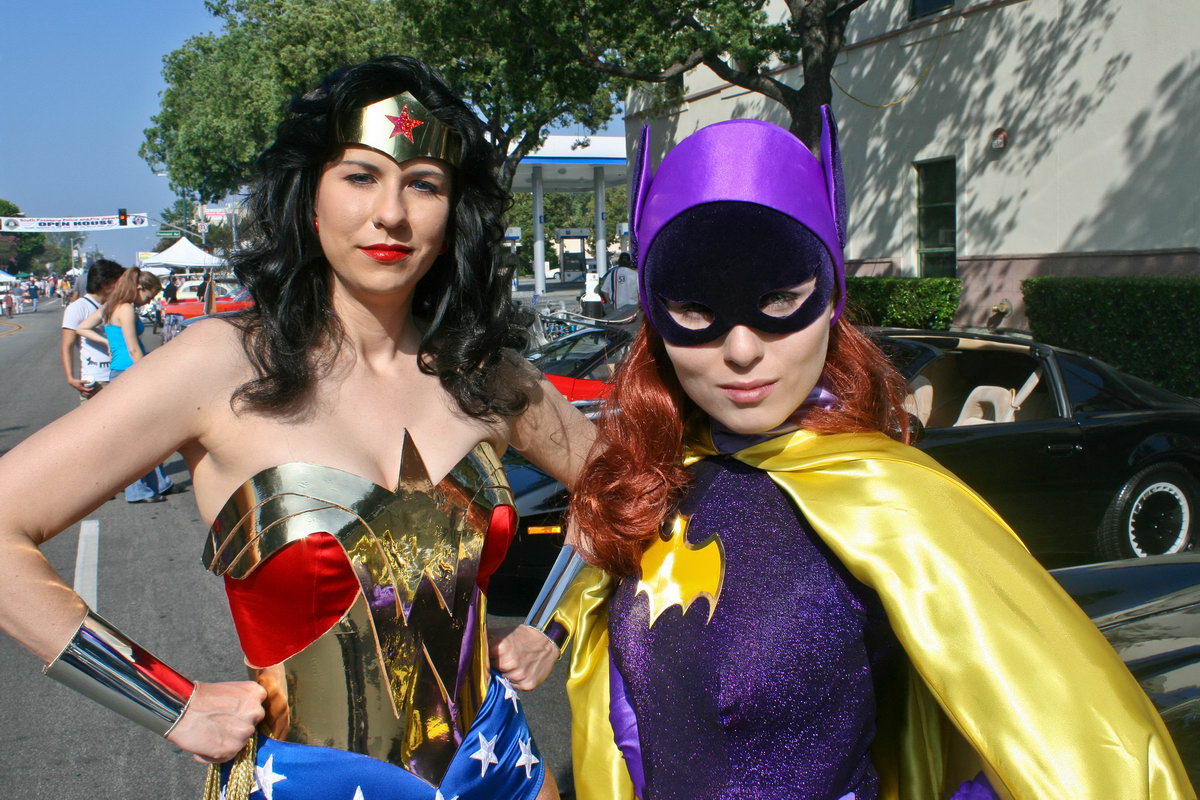 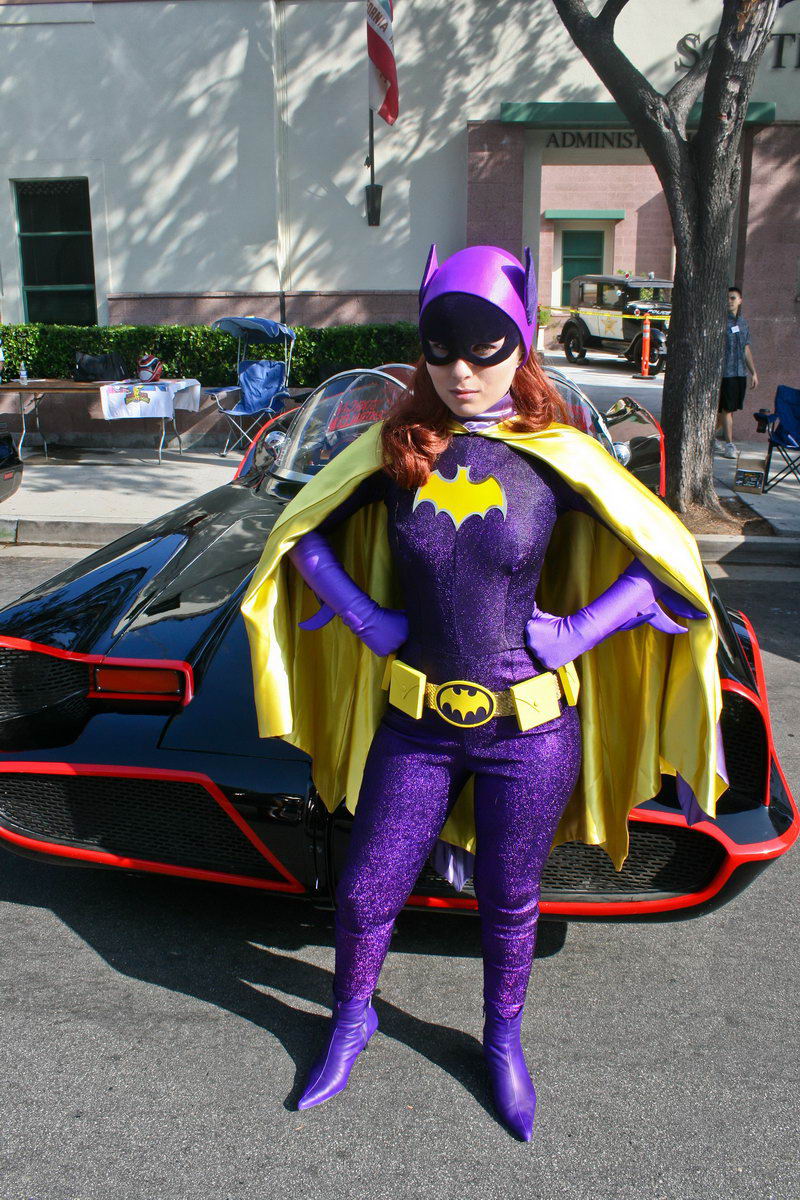 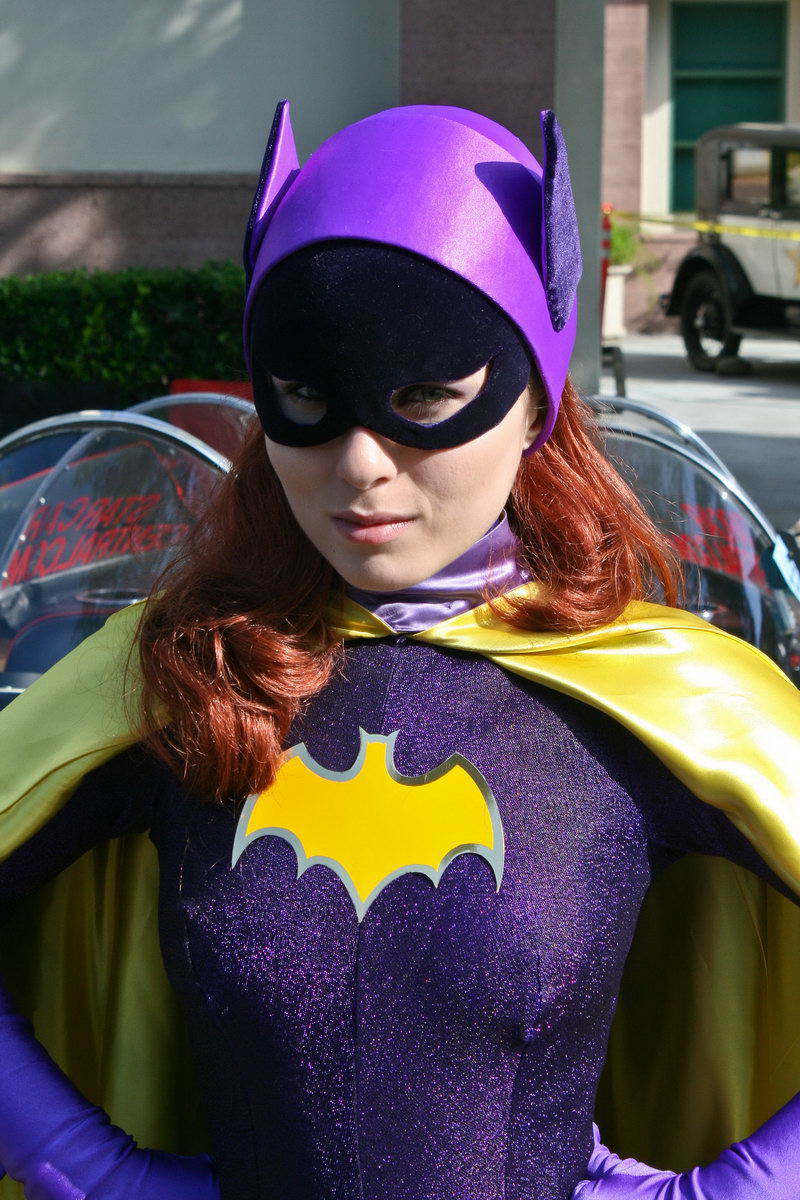 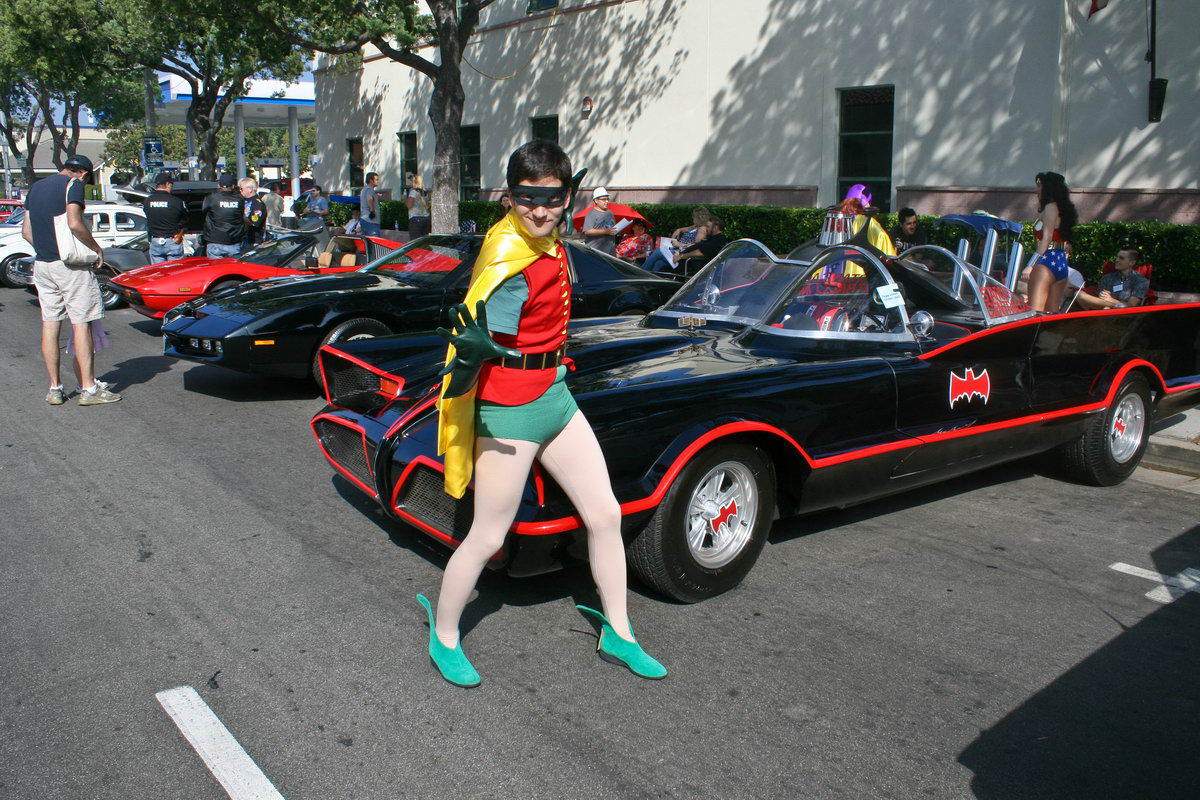 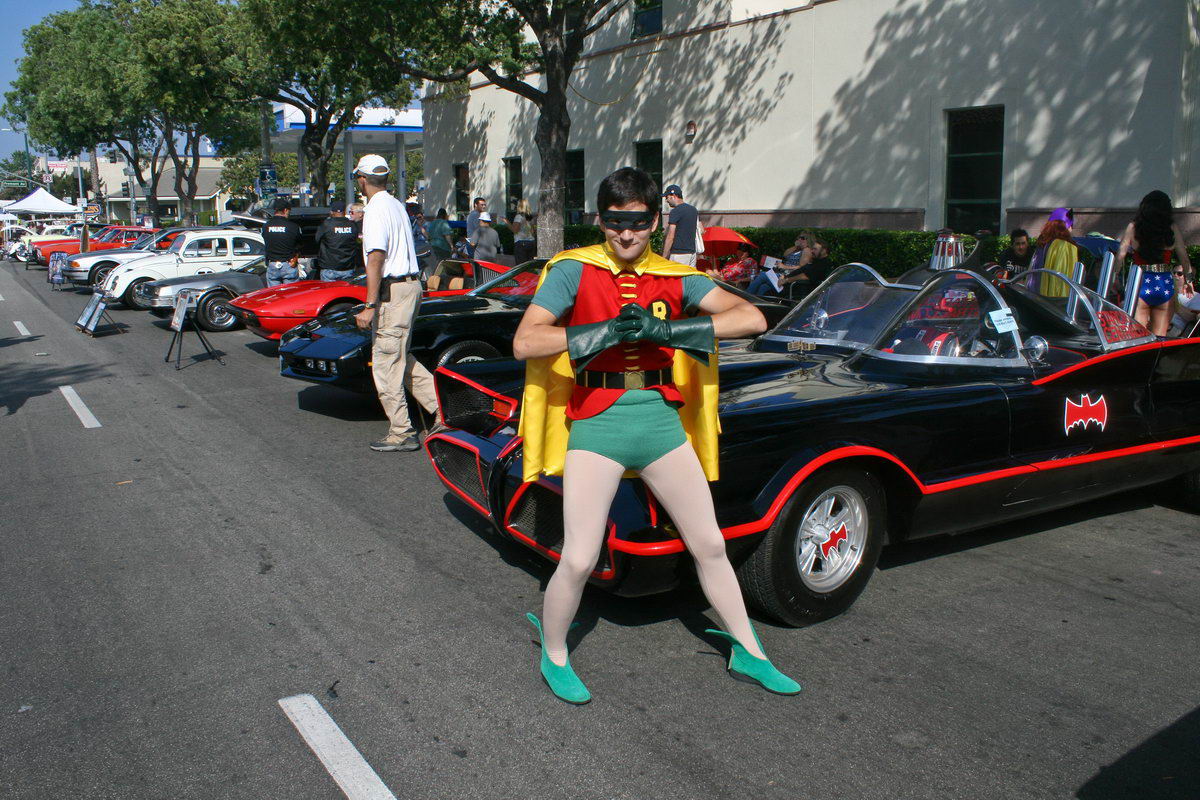 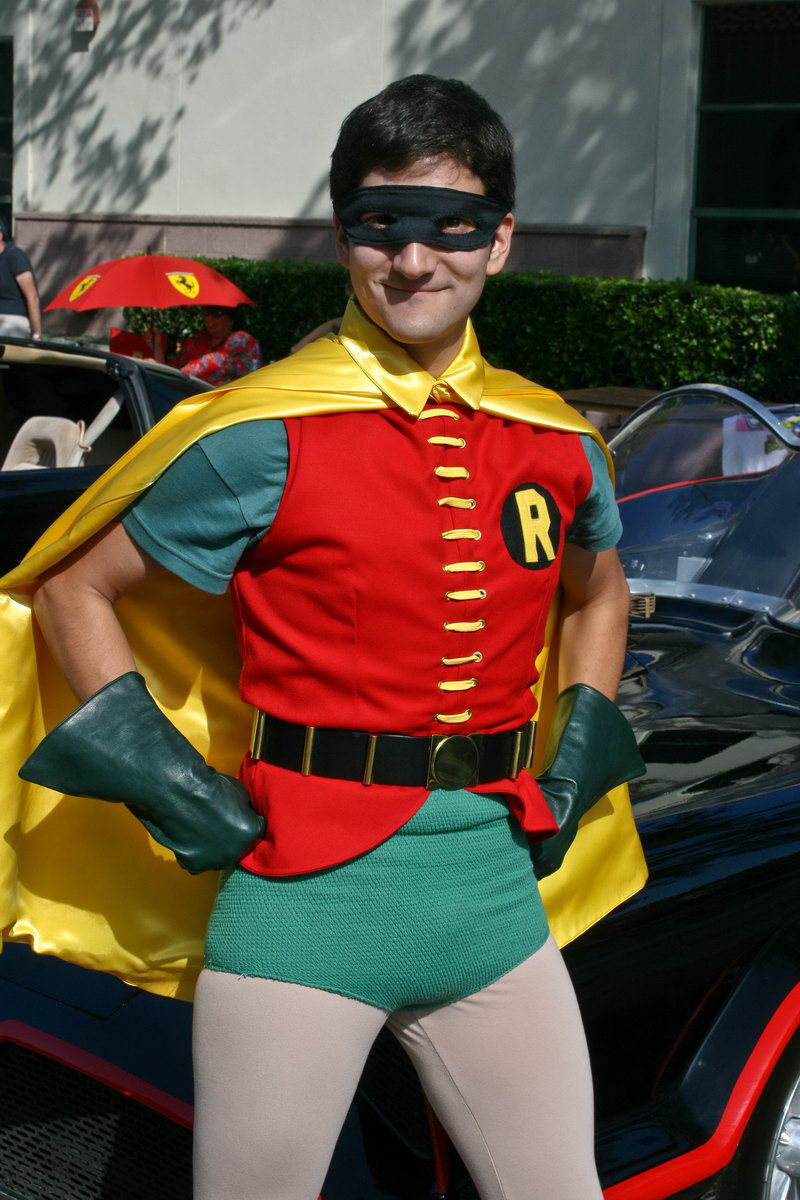 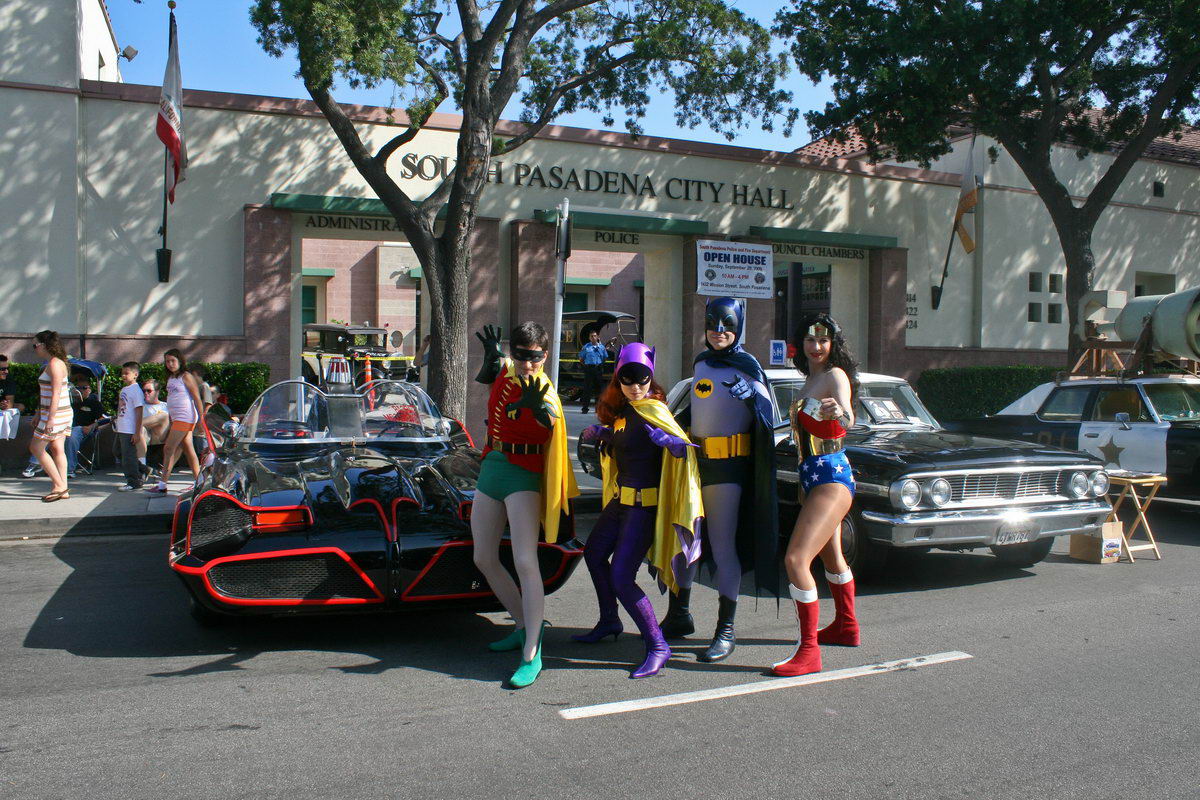 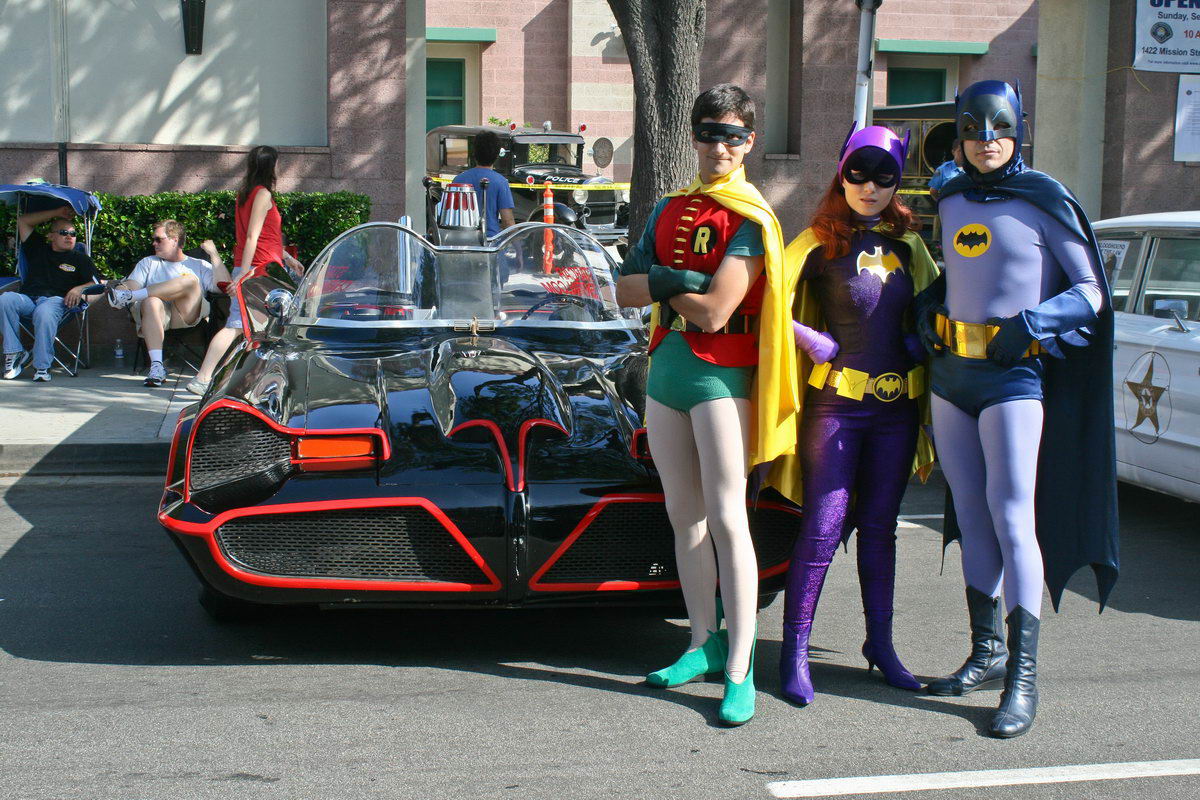 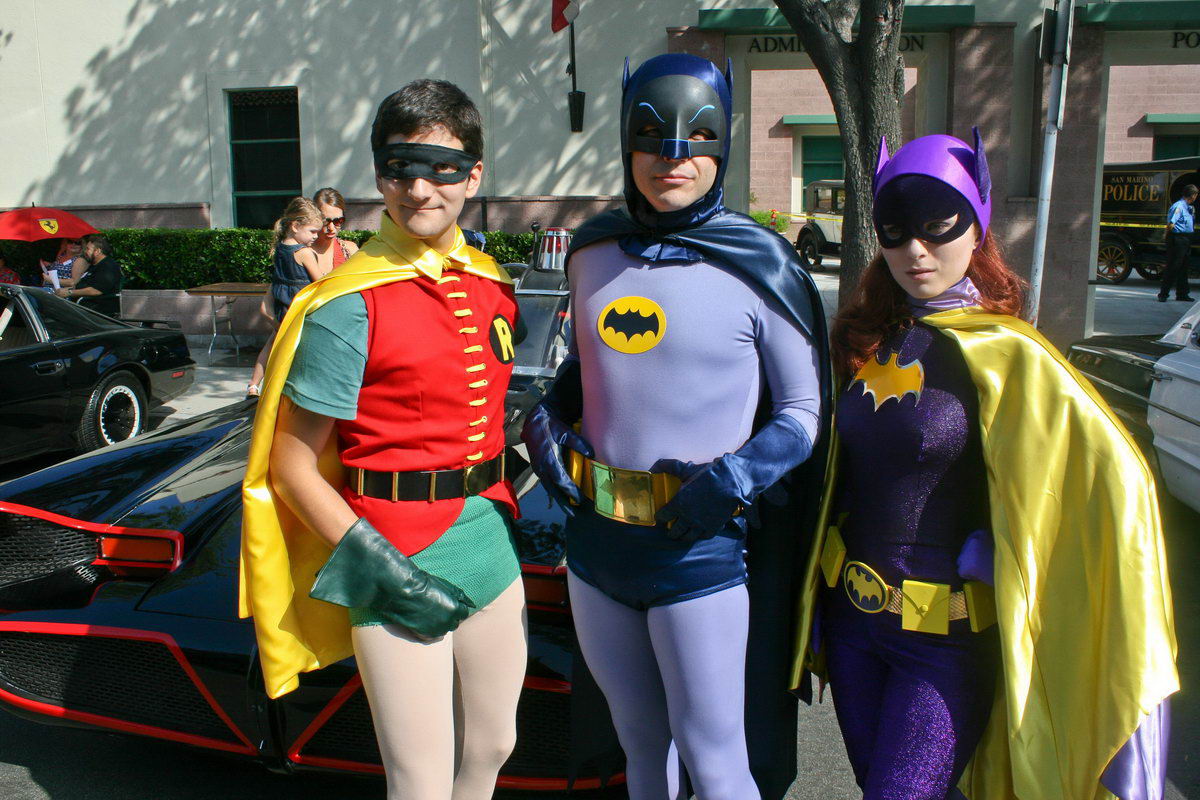 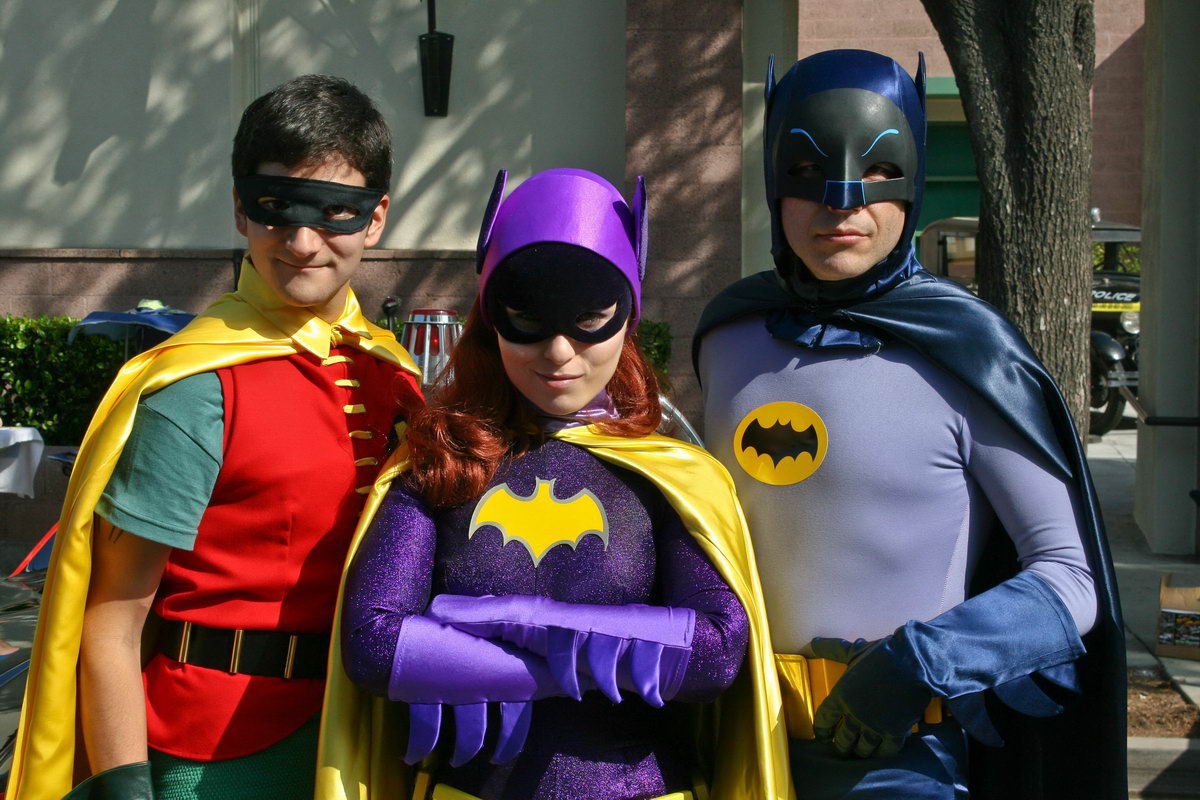 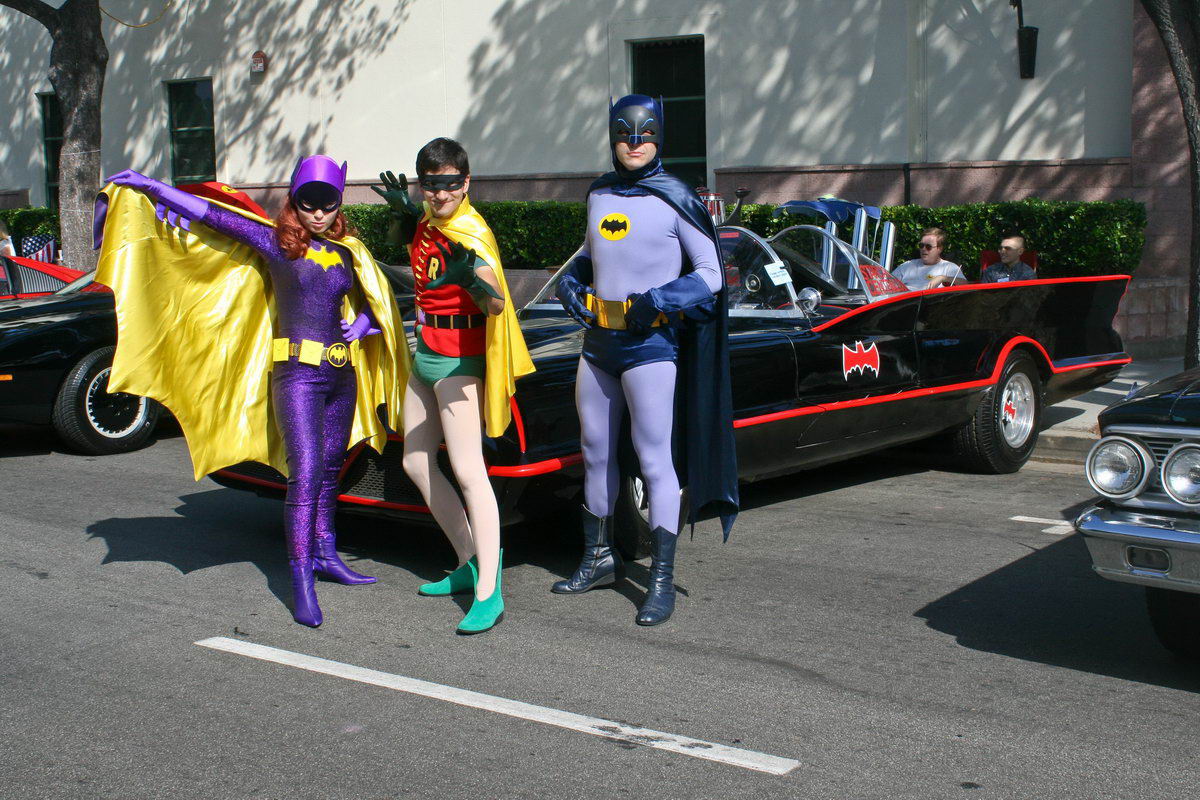 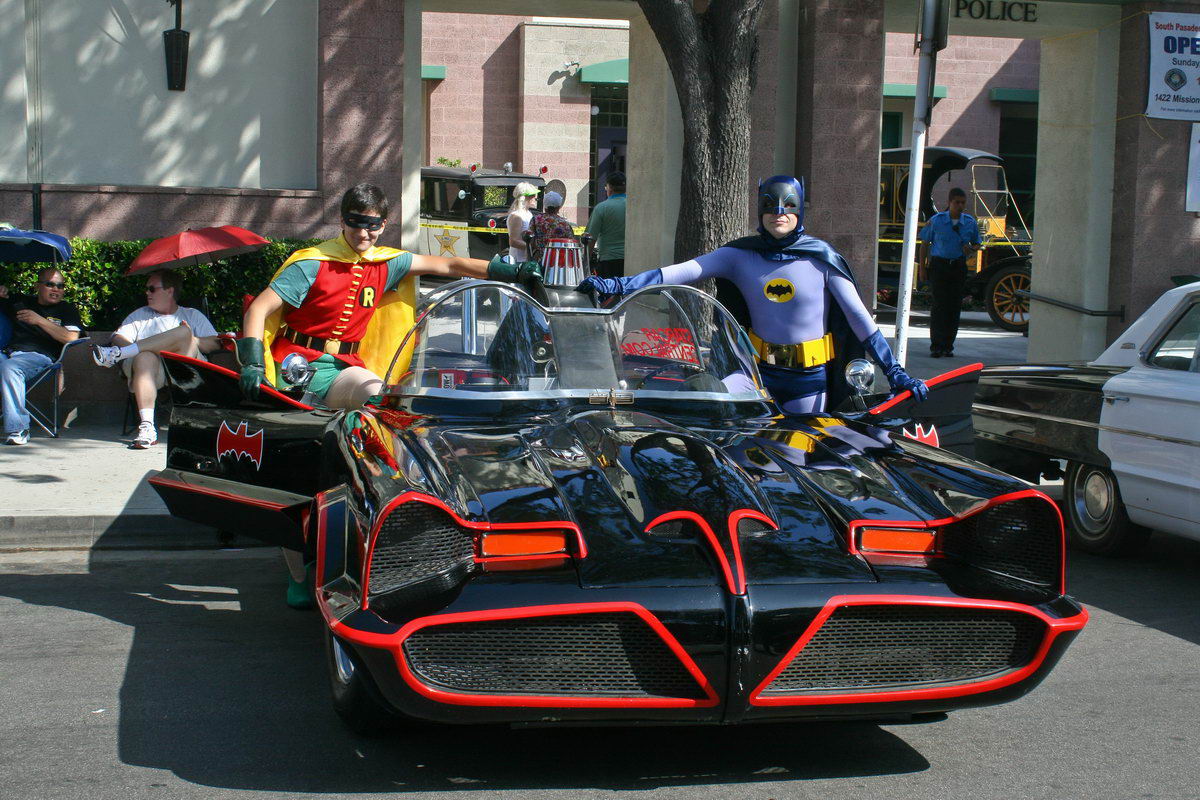 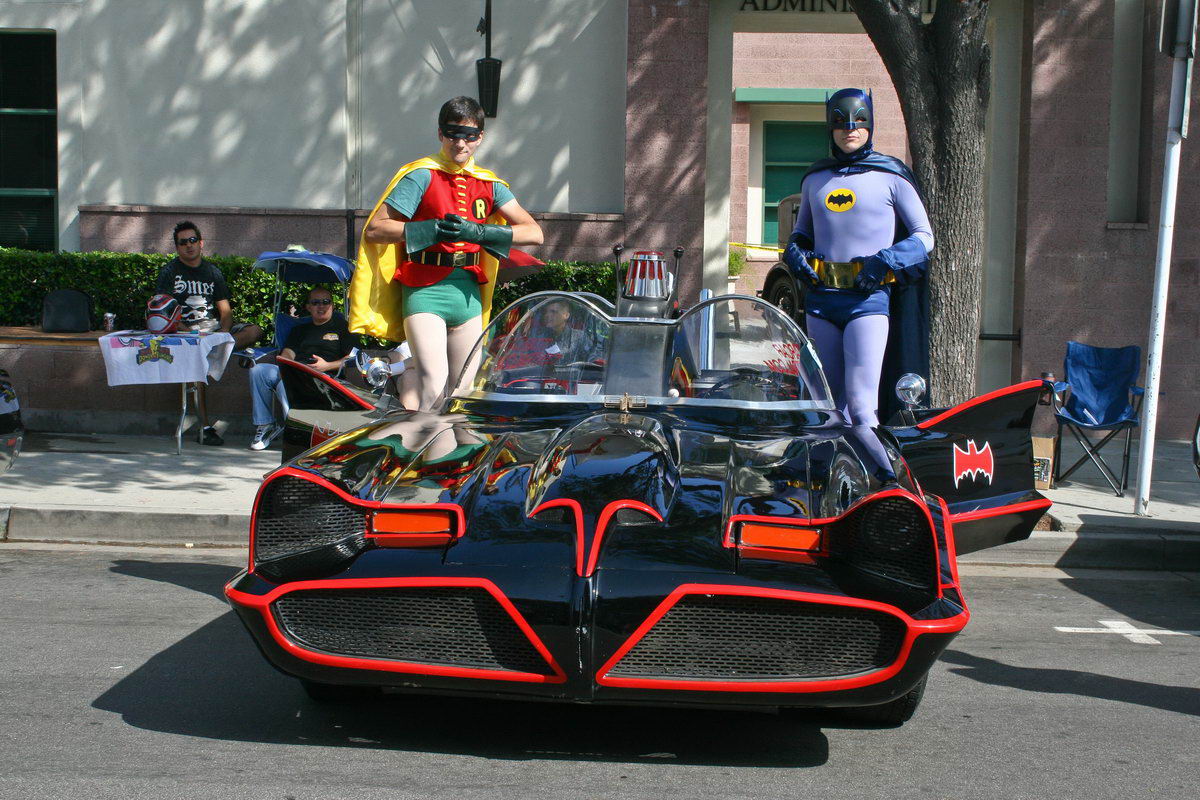 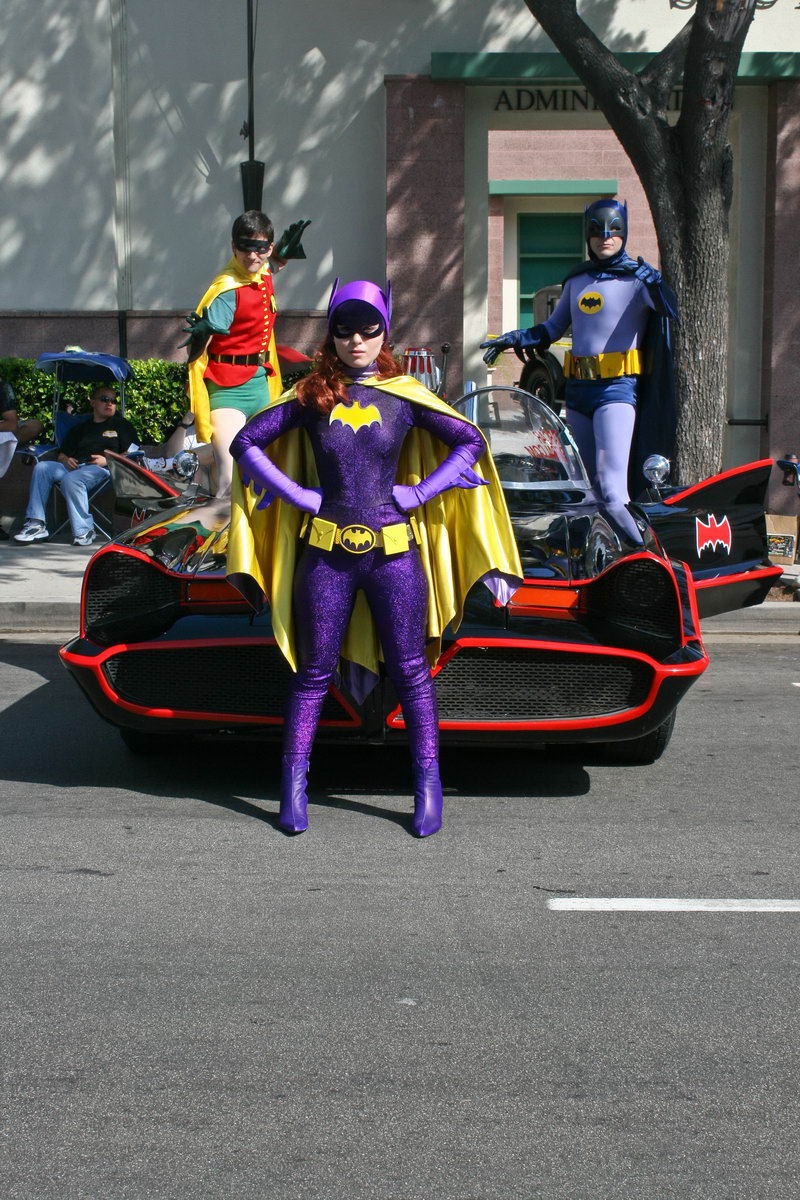 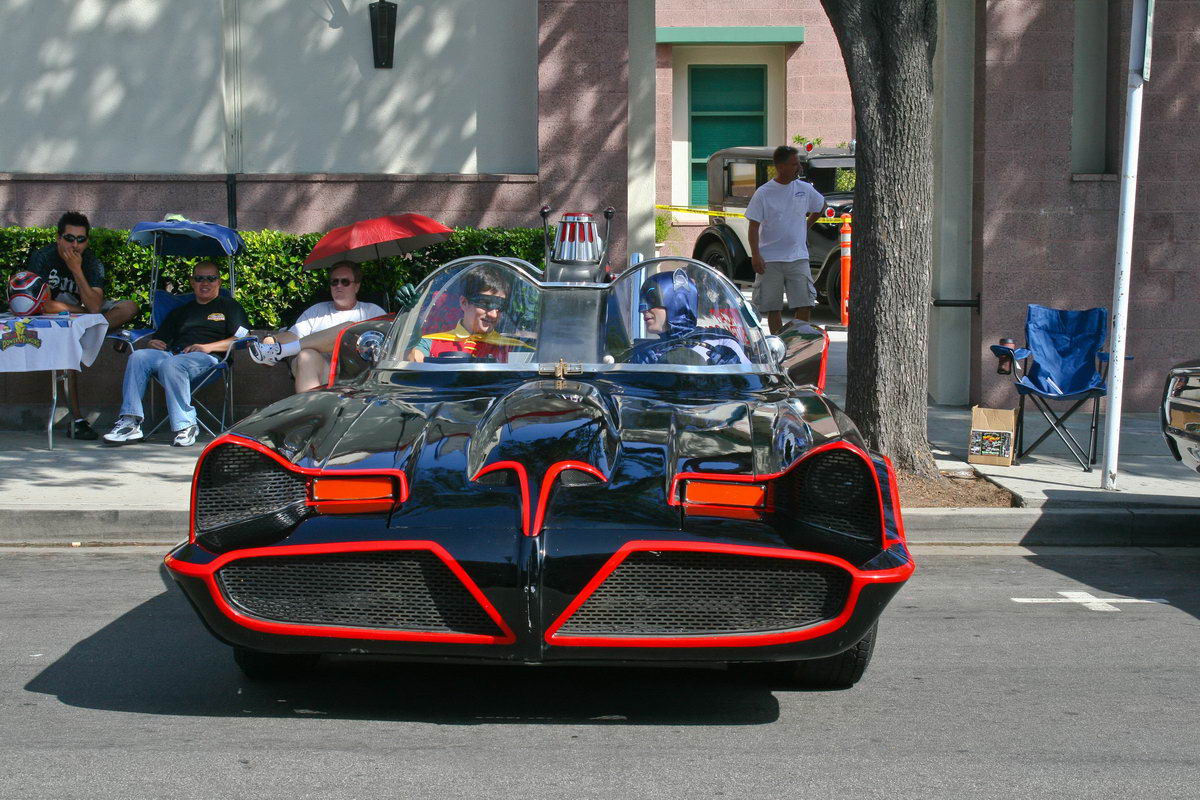 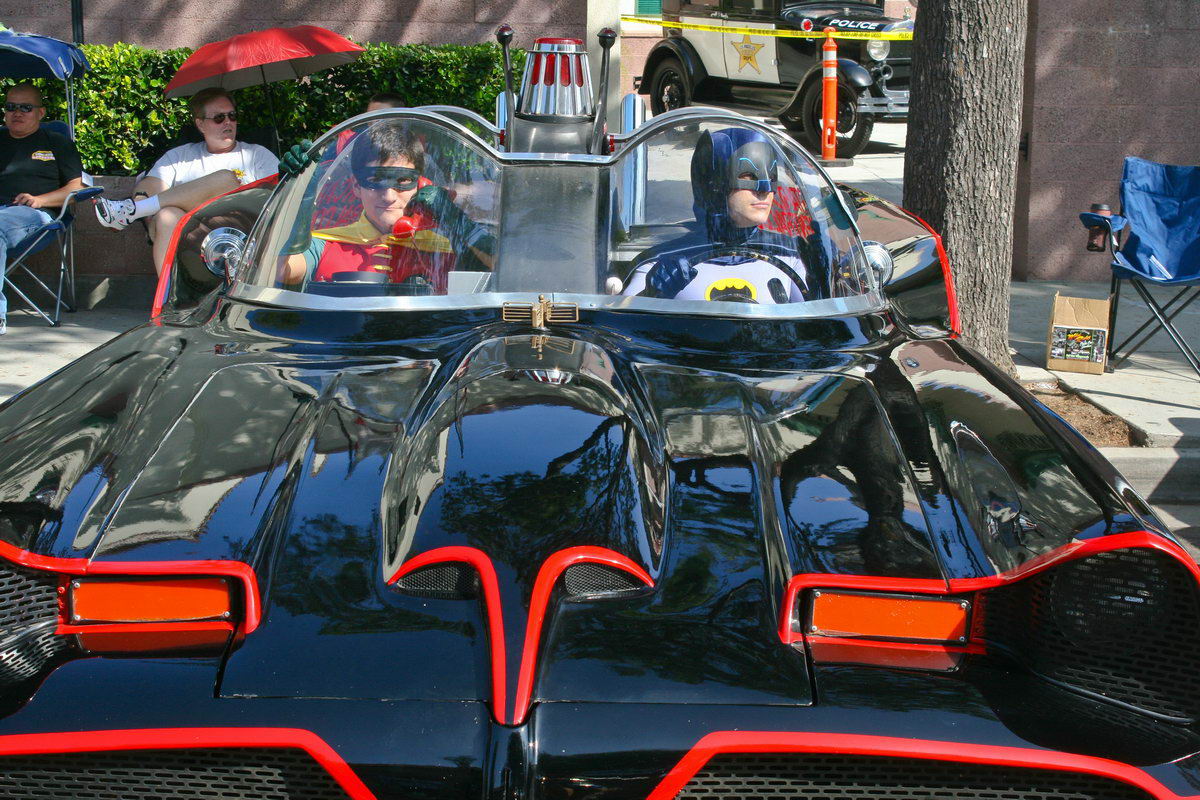 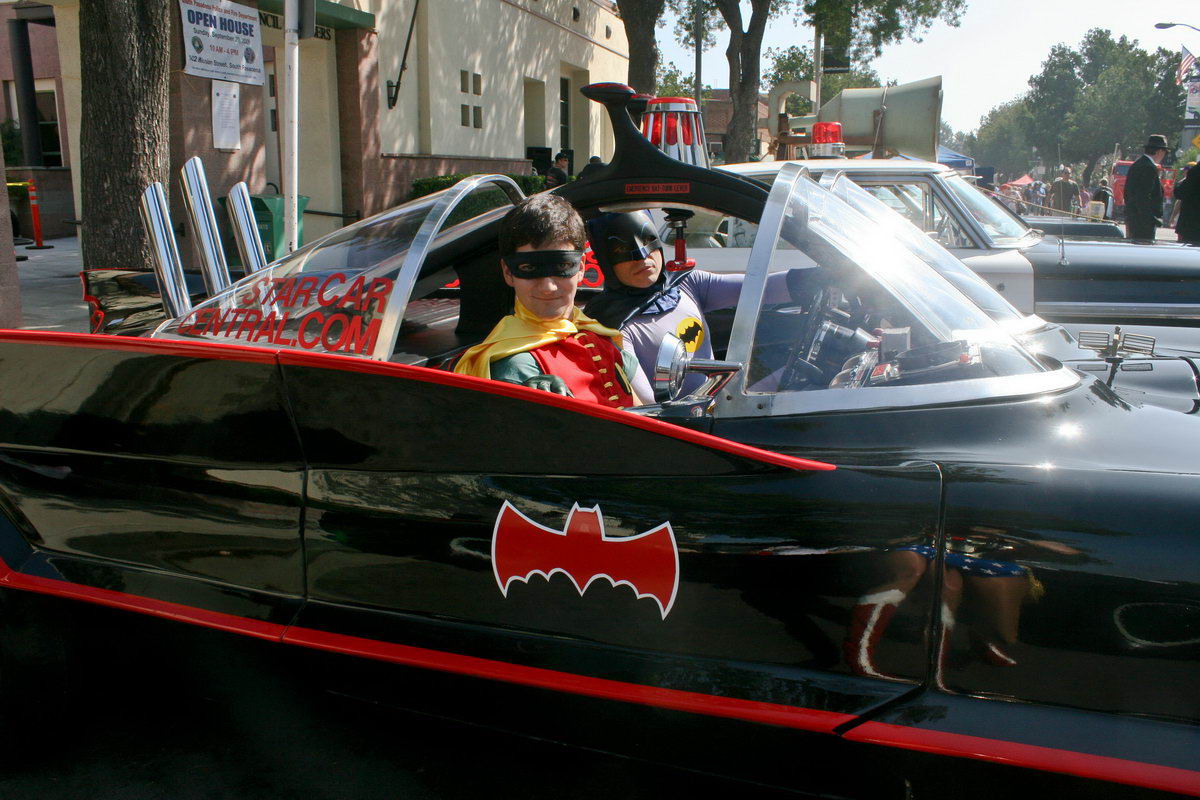