Back at it again

Back at it again

Well, it seems like I got the bug again to write and record.  I suddenly realized that it had been so long since I last played guitar, that I had to build up the calluses on my fingers all over again.  The strings on my guitar and bass were deader than an Egyptian doorknob so it was off to the music store to pick up some new ones.

It started off by doing a theme song for a video short that was suppose to be very reminiscent of the “Doctor Who” theme.  That spawned more inspiration to tackle some more music.

I revisited a very old song of mine that was the first that I ever wrote, recorded and sang entirely by myself just over twenty five years ago called ‘Today.” My goodness, has it been that long already?  I dusted off the old melody and reworked some equally old lyrics from an unfinished song from that same period that seemed to fit perfectly for the middle section.  It was interesting to sing words that I wrote when I was eighteen and a little over half a lifetime ago.  Did I still relate to them?  Did I still agree with them?  All in all, I’d say it was close enough. Haha 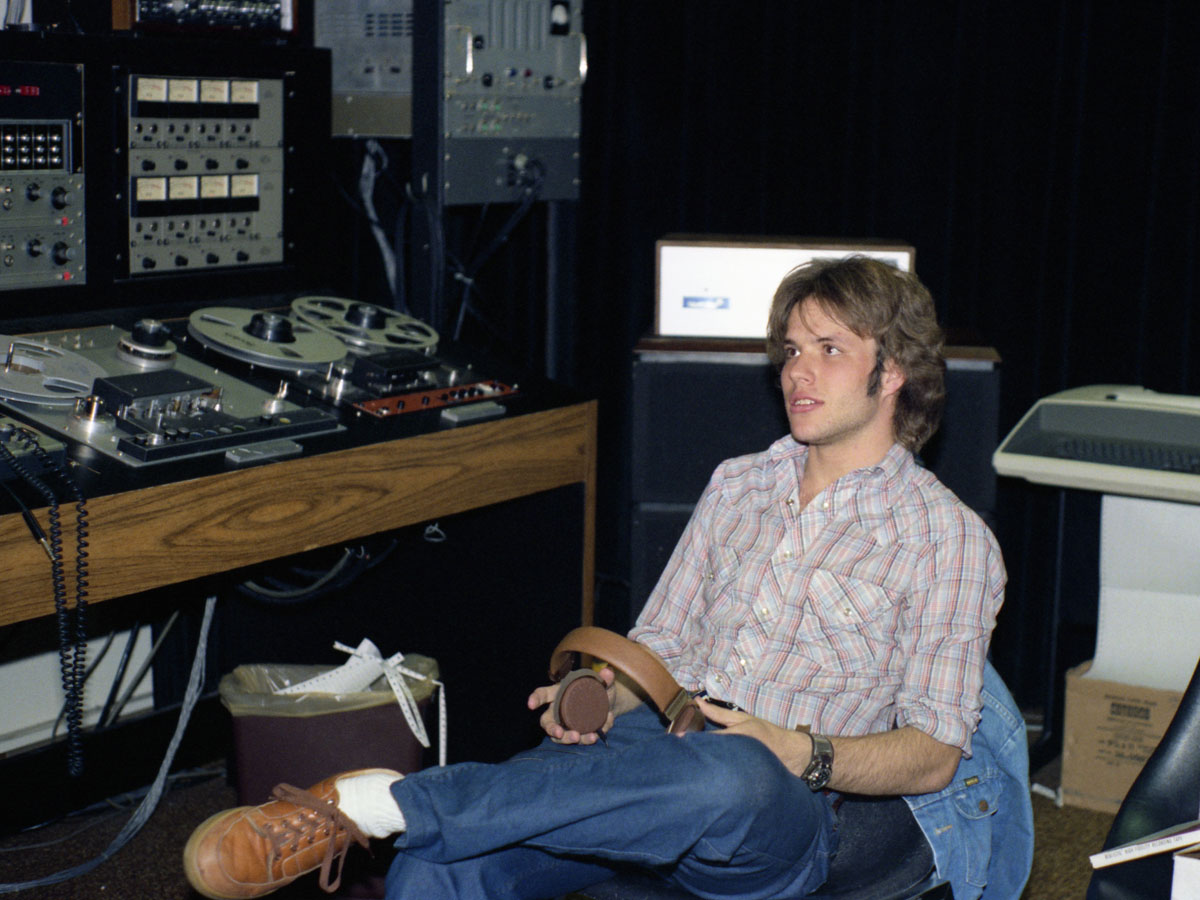 Listening to a playback of the original “Today” back in 1983

On the musician side of things, it was great to bust out my Brian May guitar by Burns and play some lead guitar as well as lay down the electric bass.  I can’t express enough the fulfillment that I get from playing real instruments.  Things that react when you play them and can bend slightly out of tune this way and that.  You plug them in and they make noise with no rebooting required.  I love it.

Maybe, I’ll tackle some more in the near future.  Or maybe not.  There’s no rush, just the journey.

Take a listen.  I hope you enjoy.