From her official obituary that she prepared: Wanda Sebring went into the presence of her Lord and Savior on May 21, 2010. On November 8, 1936, Wanda was born to Ervie and Carrie Rowlson near Addison, Michigan, Lenawee County. She grew up on a farm and graduated from Addison High School in 1954. Ready to pursue her dream as a nurse, she worked as a nurse’s aide at the former community hospital that was located in the village in her last two years of high school. After graduation she attended St. Vincent’s School of Nursing in Toledo, Ohio. While there she met Russell James Sebring and they were married on March 24, 1956. After the birth of their first two sons, Wanda and Russ moved to Manatee County Florida in March 1961. In 1967 she graduated from Manatee Junior College and obtained her Registered Nurses license from the state of Florida. Her nursing career involved medical/surgical nursing, Intensive Care, and Recovery Room at Manatee Memorial Hospital. During the latter years she worked in the offices of a surgeon and several general practioners. Her life revolved around growing in her Christian faith, traveling with her husband and her family and never ending attraction to nursing. She is survived by her husband, Russell James Sebring of 54 years, four sons and a daughter: Russell (Judy), Joel, Robert, Scott (Vickie) and Hope (Kevin) Kerkof. Grandchildren: Russell, Danielle Canup, Paul, Angela, Nastausha, Cortney, Joel, Austin and Olivia Sebring and Rachelle and Zach Kerkof. Sister, Helen Peterson of Las Cruces, NM and a brother, Dale Rowlson of Lake Havasu AZ; numerous nieces and nephews. Deceased are her parents and three brothers, Cleo, Kenneth and Donald Rowlson. Celebration of Life Services will be at Happy Gospel Center, 1915 53rd Ave.E., Bradenton, Florida at 10 AM, Wednesday, May 26, 2010. Interment will be at Skyway Memorial Gardens, US 19, Palmetto, Florida, following services. 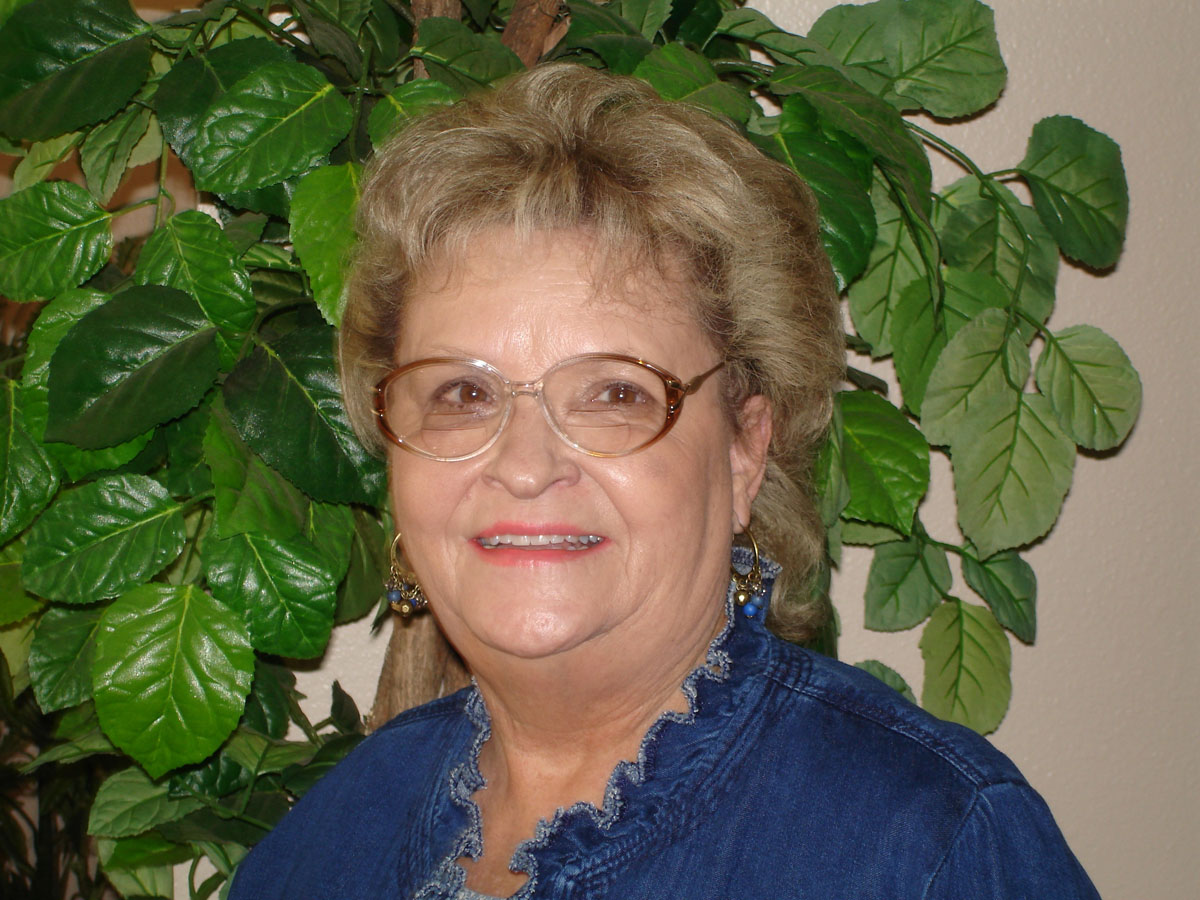