“Sink or Swim” is released!

“Sink or Swim” is released! 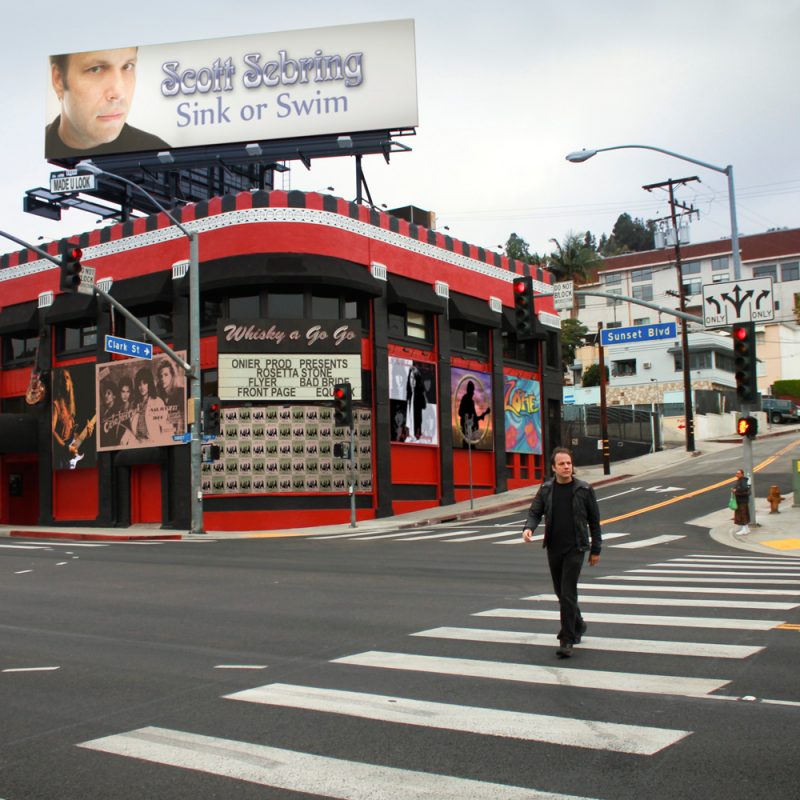 It’s here! It’s done! It’s now available worldwide for download from Amazon, iTunes and more.  Physical made to order CD’s are available from Amazon, Createspace and  Reverbnation. You can even stream the entire album to check it out on Spotify.

From the official album release notes: 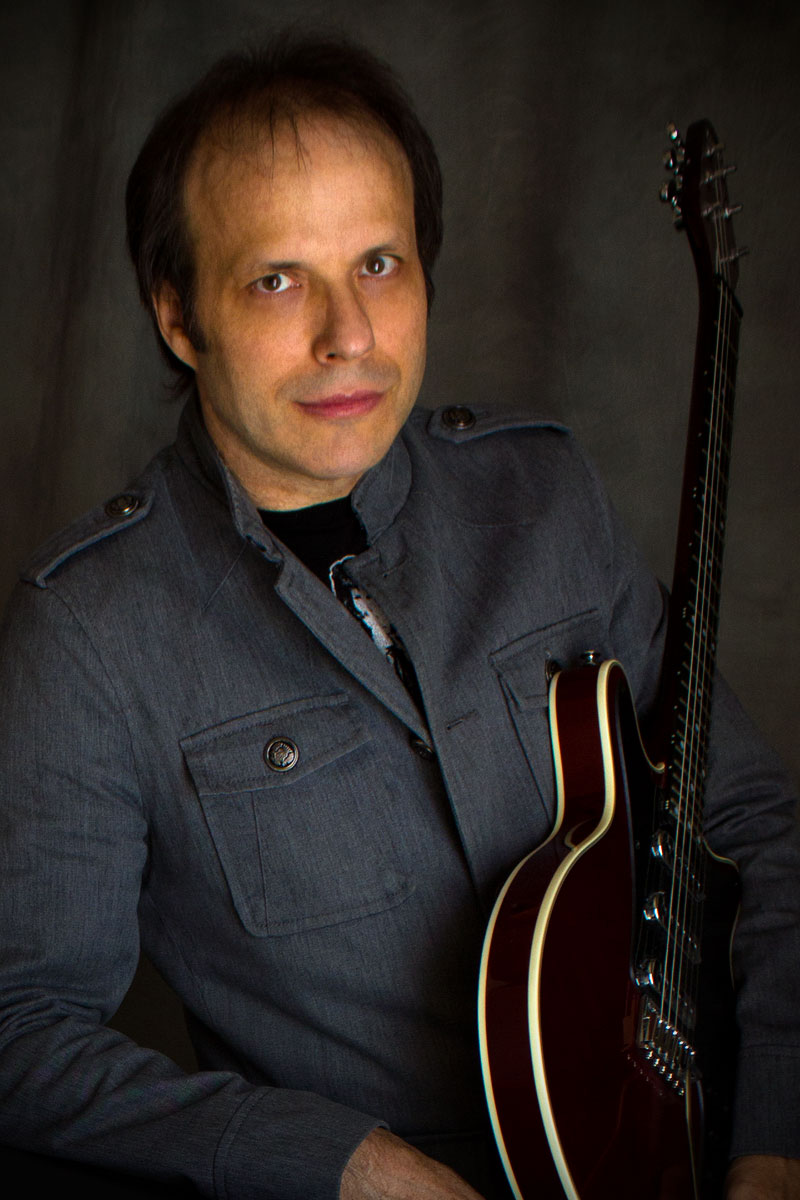 “Hello? Is this thing on? Does anybody actually read this stuff? Well in case you do, I thought I’d spend a moment and tell you a bit about this album ‘Sink or Swim.’ But to understand where I’m coming from, it’s best if you know what “where” was. I played in quite a few bands back in the day from the 80’s into the 90’s until the musical scene and landscape changed so much and I felt so disenchanted with the business of trying to make a career out of it that I said goodbye. I considered myself retired for quite a few years. But music itself is a demanding mistress that will come up and knock you in the head to remind you that it’s still there. Kind of like a cat. In my band days, the goal was to get signed and try to be relevant to the generation that we thought we were playing for. It was more of a reflection of the times we were in and not necessarily of ourselves or what made us get into music in the first place. At least that’s how it was for me. I wasn’t an 80’s guy. I wasn’t a 90’s guy. My influences were drawn mostly from the 60’s and 70’s with classic artist like The Beatles, Queen, The Who, Bruce Springsteen, The Moody Blues, Elvis Costello and scores of other artists and influences before I ever bothered learning to play my first instrument. Additionally in my band days, I stuck to my main instrument of the time, keyboards and kept my singing voice relegated to backing vocals. I dabbled in guitar and bass but I worked with such amazing guitar players there didn’t seem to be a point to interject my rudimentary axe skills at the time. Although there were some great times with tons of experiences, musically and artistically the end result was pretty restrictive for me through those years.

Okay, that was then. Why an album now? The itch and drive to create is still there. But if I was going to bother doing it, I wanted to do whatever inspired me. Maybe it was to experiment in the style of one of my favorite artists from my youth that I still carried on my being like a badge. Sometimes it was to challenge myself to write and play on instruments that I was not readily known for like playing most of the guitars on the album and all of the bass along with the keyboard and vocal chores. Heck, there’s even tunes without a single keyboard on them.  And yes, sometimes it was pure therapy to get some feelings out during some tough spells. What ever it was, I wanted to explore it and pursue it in my own way and in my own time. No agenda. No rules. No real plan. No compromise. Sink or Swim.

From the liner notes of the CD:

“First and foremost, I’d like to thank my wife, love and best friend, Vickie.  You are everything.

This album has been a solitary journey into my personal musical musings, thoughts, passions and tantrums.  Some of them new and some of them old seen in a new light. Although the journey of creating this was primarily by myself, every bit of it stems from the people who have touched my life.  Good and bad.  From childhood to present.

And of course, much love and thanks to my parents Russ and Wanda Sebring and the entire Sebring clan of siblings, aunts, uncles, cousins, nieces, nephews, cats and dogs.

Many thanks go out to all of those great artists, performers, writers and musicians who filled my mind, eyes and ears throughout.

Additional Musicians:
Terry Schambers – Guitar solos on
“Half Breed King” and all guitars on “Fly”
Sean Harsch – Guitar solo on
“What Happened to Me?” 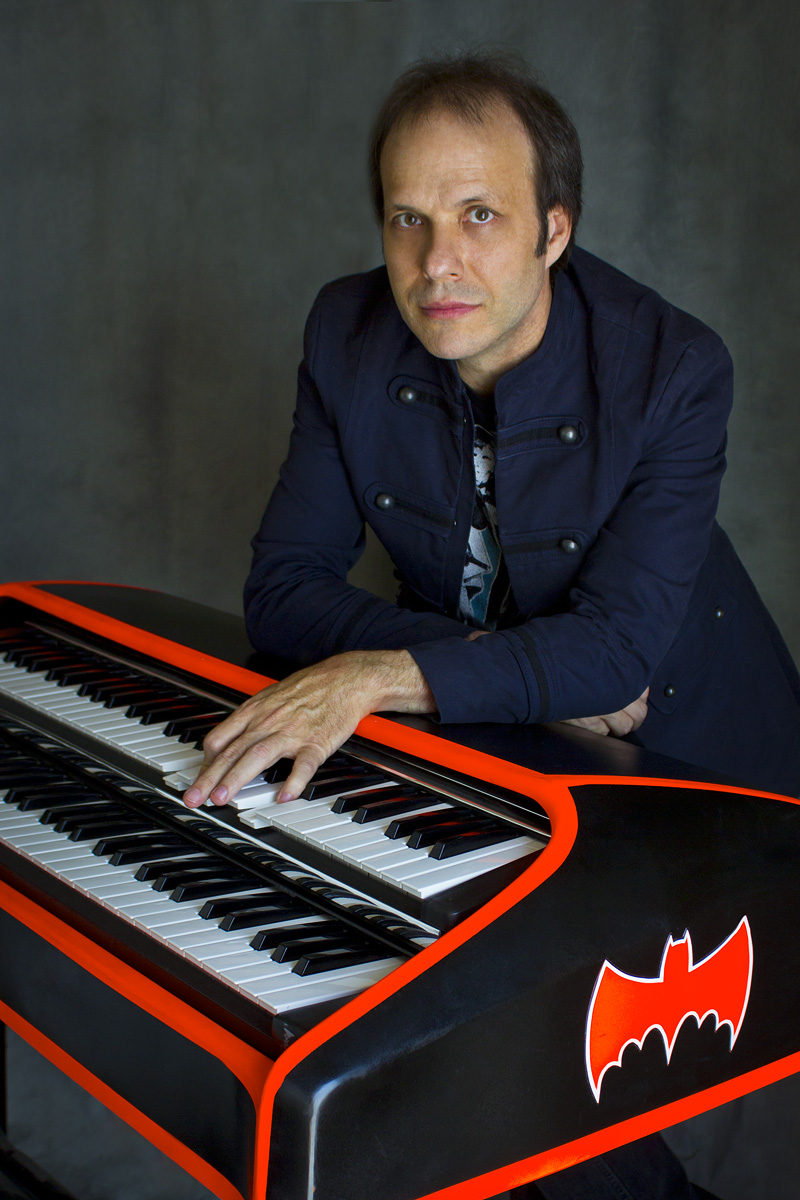